The Honolulu International Airport ConRAC is a state-of-the-art facility that is housed in 1,800,000sf and is comprised of a 25,000sf customer service building on the second level; 2,250 ready/return stalls on four levels; a four level Quick Turn-Around (QTA) facility comprised of 16 car wash bays, 48 fueling positions, and light maintenance capabilities; and rental car storage on the fifth level. The 11-acre site consolidates nine rental car agencies and their operations, all under one roof.

The idea of Ha-Wai-‘I is used as the aesthetic guiding principle for the facility. The literal and figurative meanings of individual words, Ha, Wai and I, are infused into different aspects of the project. ‘Ha’ conveys the atmosphere and ambiance of Hawai‘i through the five senses. ‘Wai’ uses aesthetics to promote and enhance customer movement and experience. ‘I’ creates and atmosphere for the hosts and promotes connections to the visitors.

Design began in 2008 and the last phase of the project officially broke ground in 2016 and opened to the public on December 1, 2021. The overall project cost came to $377 million. The project enhances the aesthetics of the Airport as customers arriving and departing the Overseas Terminal have a direct view of the large overhead canopies and colorful art glass, as well as a direct walking path to the facility. 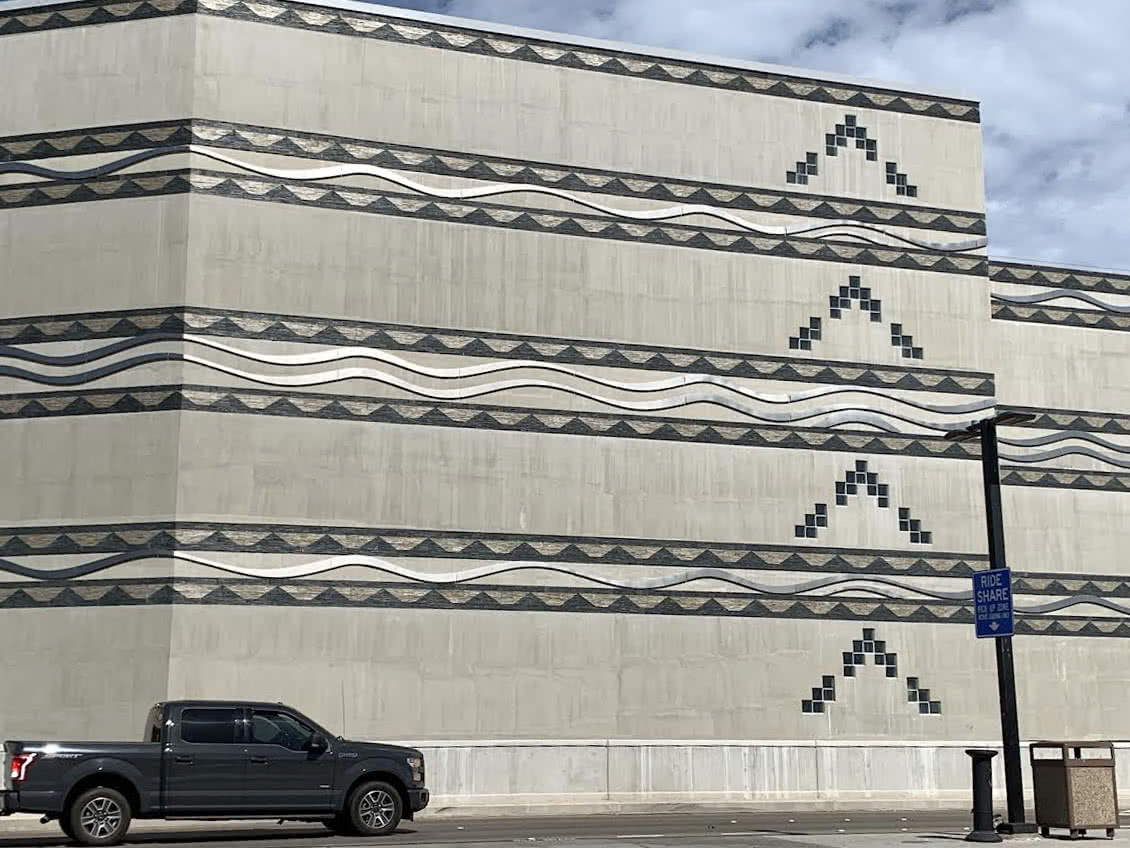 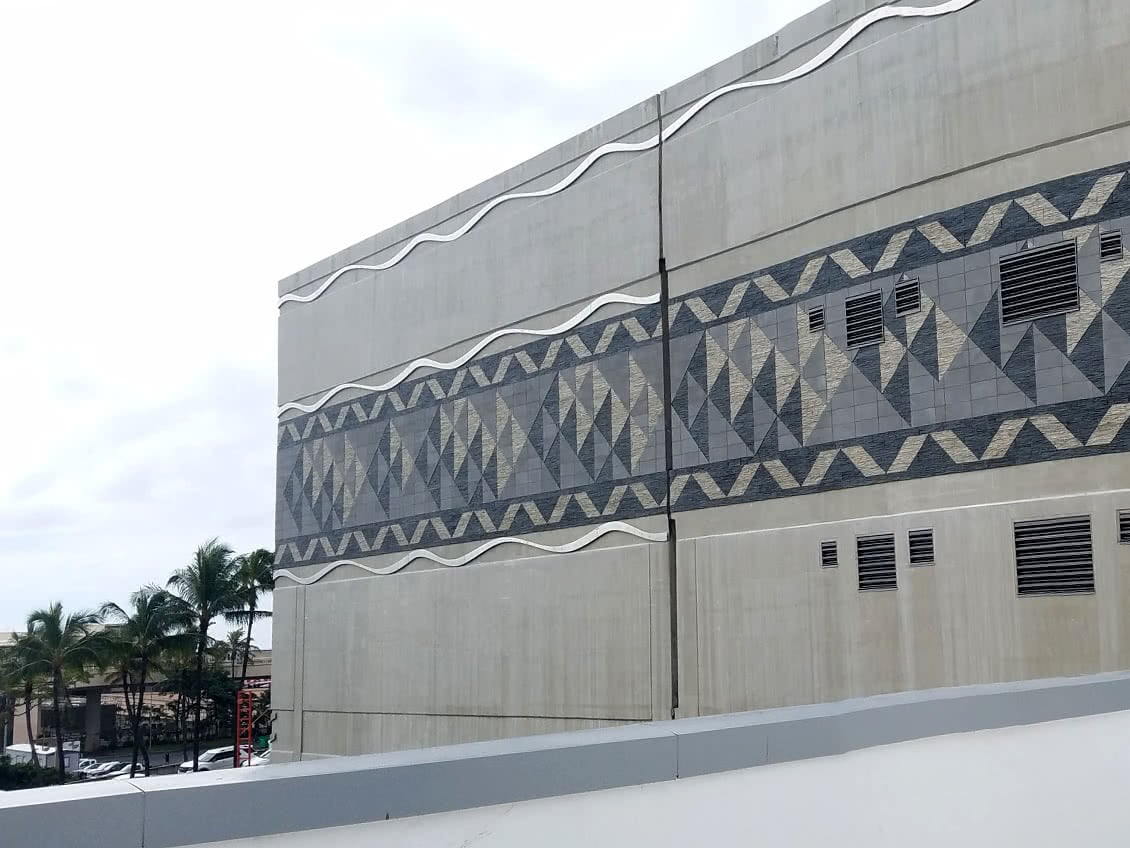 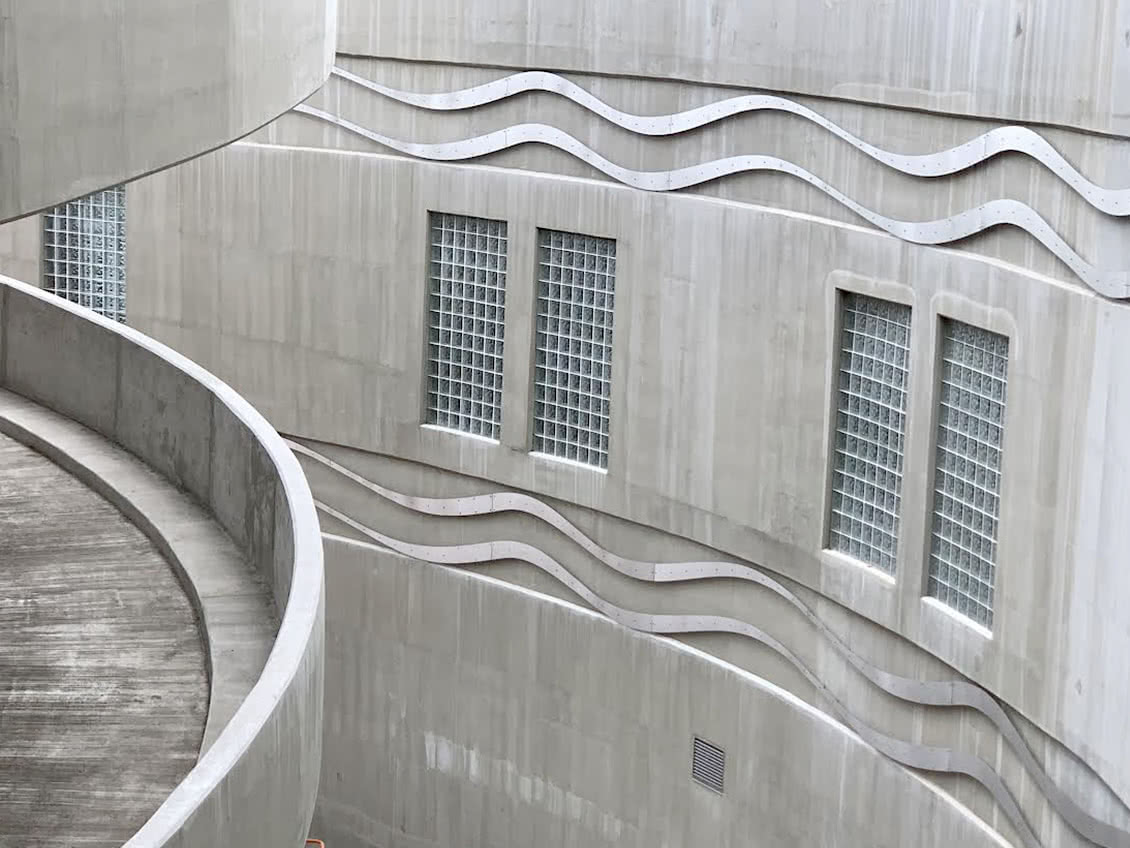 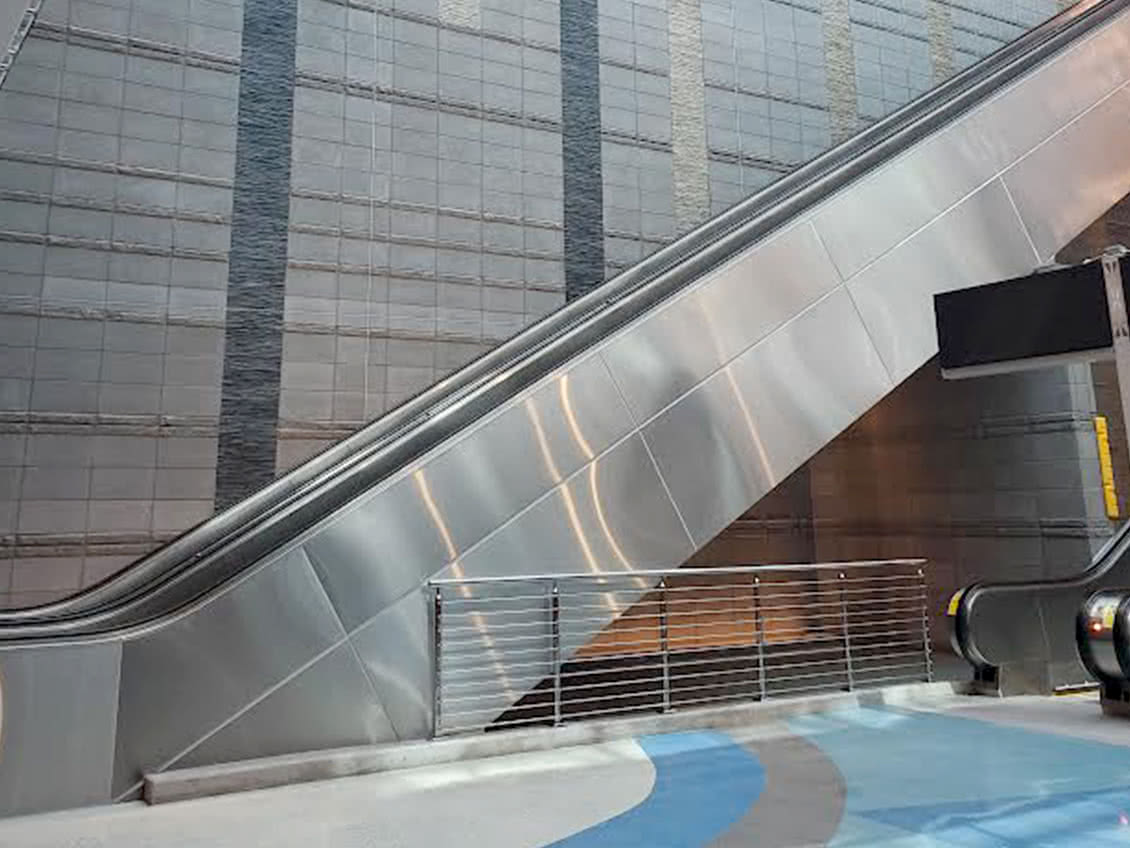